Cinnamon reads almost exclusively cozy mysteries, although she has been known to pick up a good spy novel on occasion.

Just a few of the current authors Cinnamon is recommending are: Agatha Christie Carolyn Hart Leslie Meier Look over Cinnamon's specific recommendations in the Categories section. Cinnamon is just starting to get her list together, so come back often to see her latest selections! 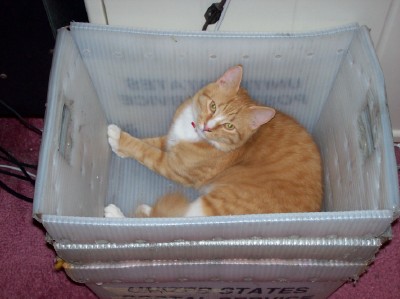